Candy Arts CIC has been funded by the Heritage Lottery Fund (HLF) for an exciting project, ‘Rothley, Slavery and Me’ in Leicester. Led by volunteers from the local community, the project focuses on the role Rothley, a village in Leicestershire, played in the abolition of the slave trade across the British Empire.

Thomas Babington, the Squire of Rothley, was MP for Leicester from 1800-1818. During his time in office he worked alongside William Wilberforce and Revd Thomas Gisborne (Squire of Yoxall) to campaign to abolish the slave trade. The campaigners met regularly at Rothley Temple, now part of Rothley Court hotel, to collect evidence in the run-up to a landmark vote in the House of Commons on the Abolition of the Slave Trade Act 1807. This Act, eventually passed by 283 votes for to 16 against, made it illegal to carry slaves on British ships and paved the way for the abolition of the slave trade across the empire and, eventually, the rest of the world.

The ‘Rothley, Slavery and Me’ project will enable local young people to discover the little known story of the village’s role in these historic events. Candy Arts CIC, an organisation that works with young people to develop communications skills, will recruit 10 young participants from across the city to get involved. Working with heritage professionals from Leicester City and County Library, these participants will gain a greater insight into this previously under-researched part of their history and then produce a film and website to share the story with a wider audience.

Commenting on the award, Robert Queensborugh said: “We are thrilled to have received the support of the Heritage Lottery Fund and are confident the project will support young people to be active citizens with pride in their local heritage.”

Vanessa Harbar, head of the HLF East Midlands, said: “It’s incredible to think that this small Leicestershire village hosted some of the most important conversations in global history as these committed campaigners planned the best way to convince parliament to end the slave trade. Young people in Leicester now have an opportunity to look in-depth at Rothley’s involvement of the abolitionist movement, thanks to this project. It’s an excellent opportunity to not only ensure this story is better known to local residents but also for the young people themselves to develop a range of skills they can use in the future.”

Candy Arts CIC is a not for profit Community Interest Corporation.  We provide creative accredited and non-accredited workshops to people who are unemployed or on low income, who would not otherwise have access to these opportunities.

About the Heritage Lottery Fund

From the archaeology under our feet to the historic parks and buildings we love, from precious memories and collections to rare wildlife, we use National Lottery players’ money to help people across the UK explore, enjoy and protect the heritage they care about.  www.hlf.org.uk @heritagelottery

Robert Queensborough at Candy Arts CIC on 07545863437 and robert@candyarts.org.uk 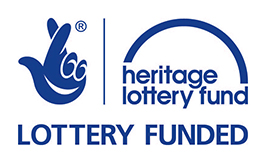 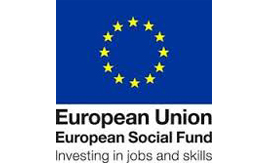 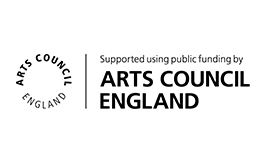 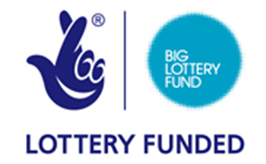